Your car’s battery is important—it supplies power to the starter motor to crank your engine and get things going. The battery also powers all of your vehicle’s electronics whenever the engine is off (or charging system output is insufficient).

The problem is, just like the battery in your cell phone or flashlight, your car’s battery will eventually deteriorate to the point that you need to purchase a replacement.

While shopping for a new battery, you’ll likely notice that there are two common types: traditional lead-acid and absorbed glass mat (AGM). What’s the difference between these two kinds of batteries, and which should you choose for your vehicle?

What is a Lead-Acid Battery?

The chemical reaction between the plates and the acid solution causes electrons to flow from the negative plate to the positive plate, creating electrical energy. Each cell within the battery produces around 2.1 volts through this chemical reaction. Because the cells are connected in series, the battery produces a total of approximately 12.6 volts.

What is an AGM Battery?

Quite a few late-model vehicles come with an AGM battery from the factory. The technology is particularly common on models equipped with stop-start systems. You can also choose to upgrade your car’s conventional lead-acid battery to an AGM battery made by aftermarket brands like Odyssey Battery.

AGM batteries are similar to traditional lead-acid batteries in that they have six cells, each of which contains plates with insulating separators. The primary difference is that the separators in an AGM battery are made of an absorbed glass mat—a material that absorbs the battery’s acid solution. Another difference is that the cells within an AGM battery are compressed to keep its acid solution pressed between the plates.

How is AGM Better Than Lead-Acid? 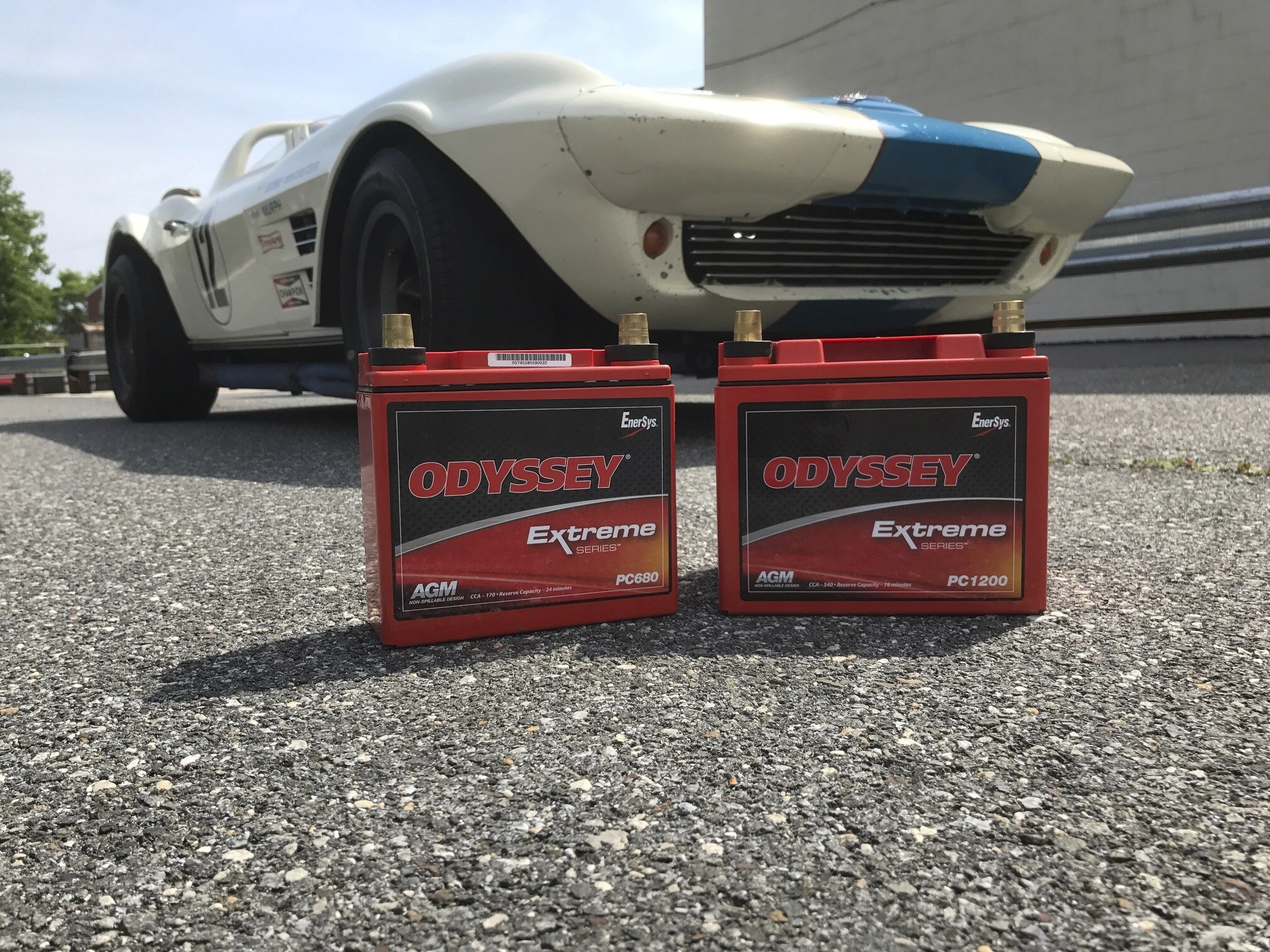 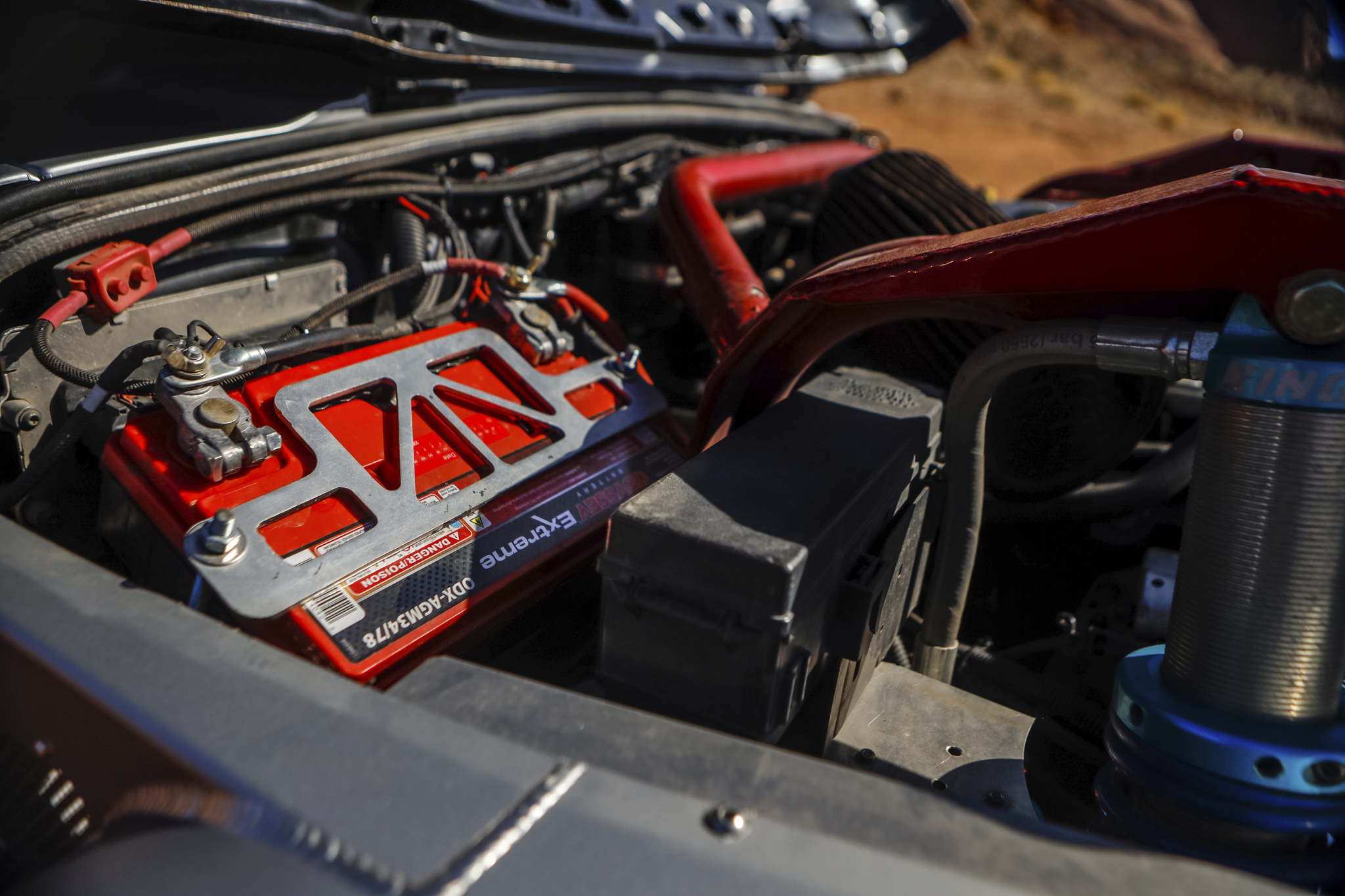 Since the acid in an AGM battery is completely absorbed by its separators, the battery is both spill-proof and leak-proof. That means it can be mounted in any direction. 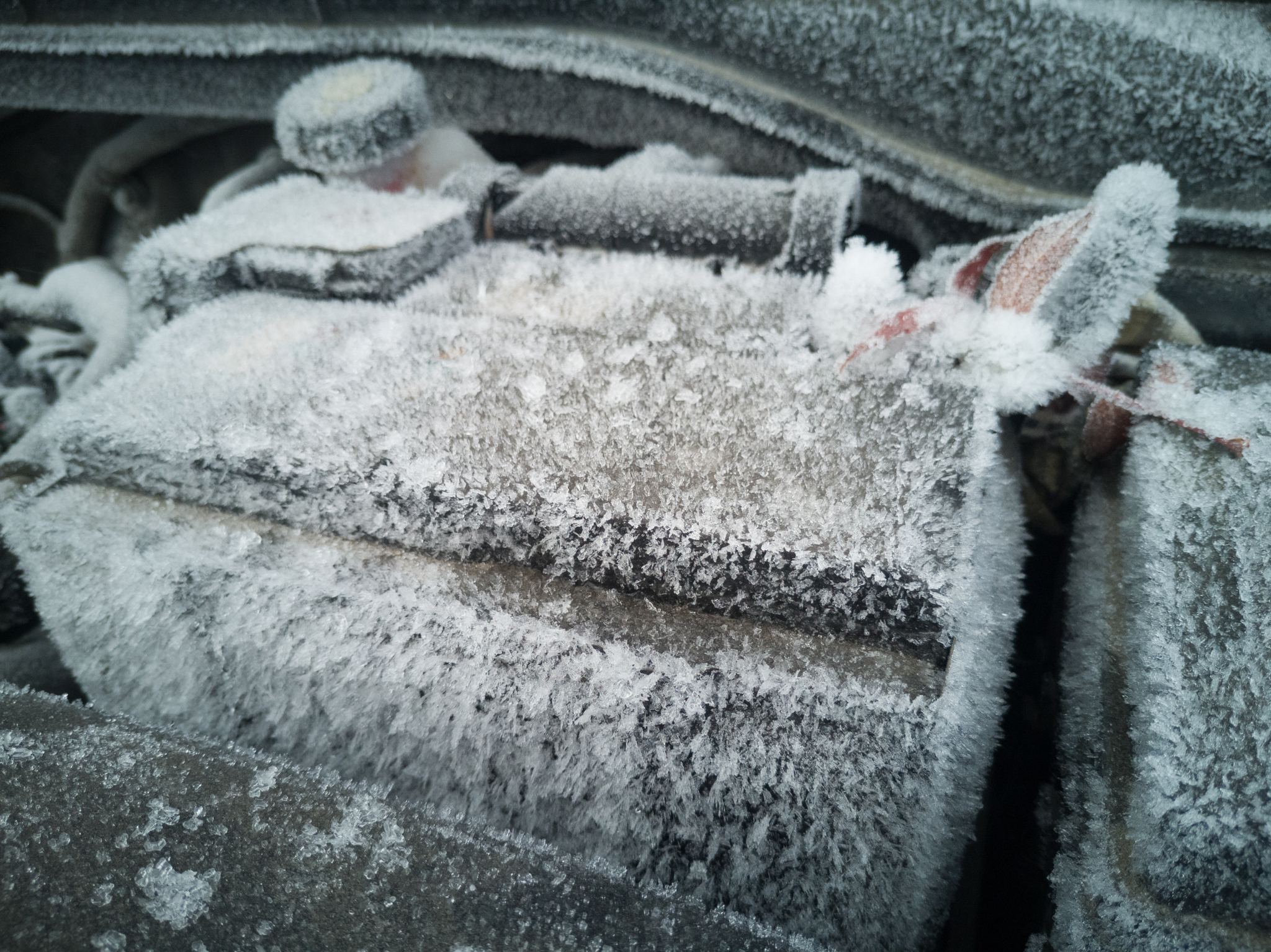 In extremely cold temperatures, traditional lead-acid batteries can freeze, causing the case to crack and acid to leak out. But since AGM batteries don’t have liquid acid sloshing around inside, they don’t freeze in cold temperatures. 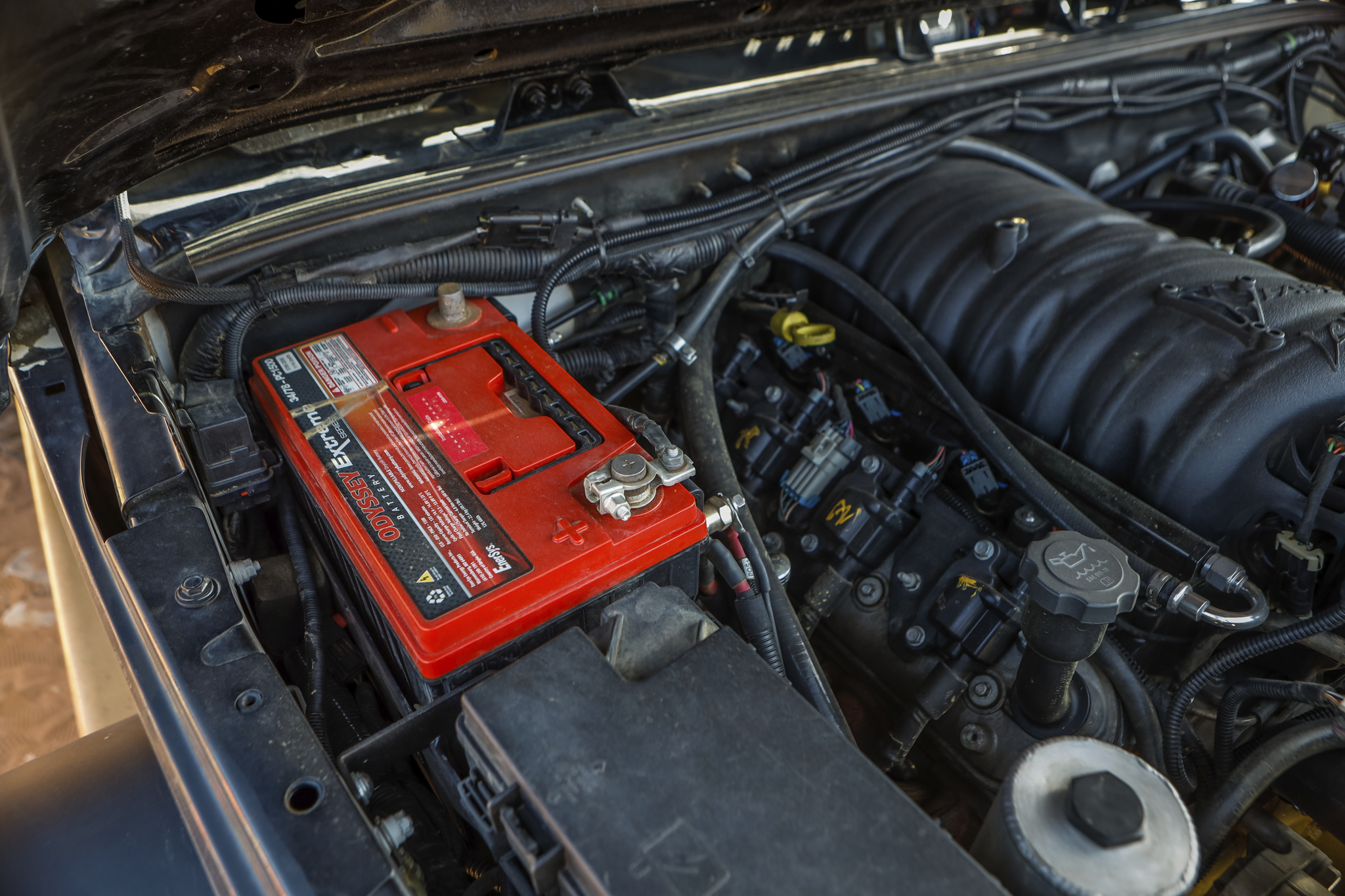 Traditional lead-acid batteries vent hazardous and explosive hydrogen gases. AGM batteries are safer because they retain most of the oxygen and hydrogen gases given off during charging. There are spaces within an AGM battery’s separators that allow for gases to recombine safely. 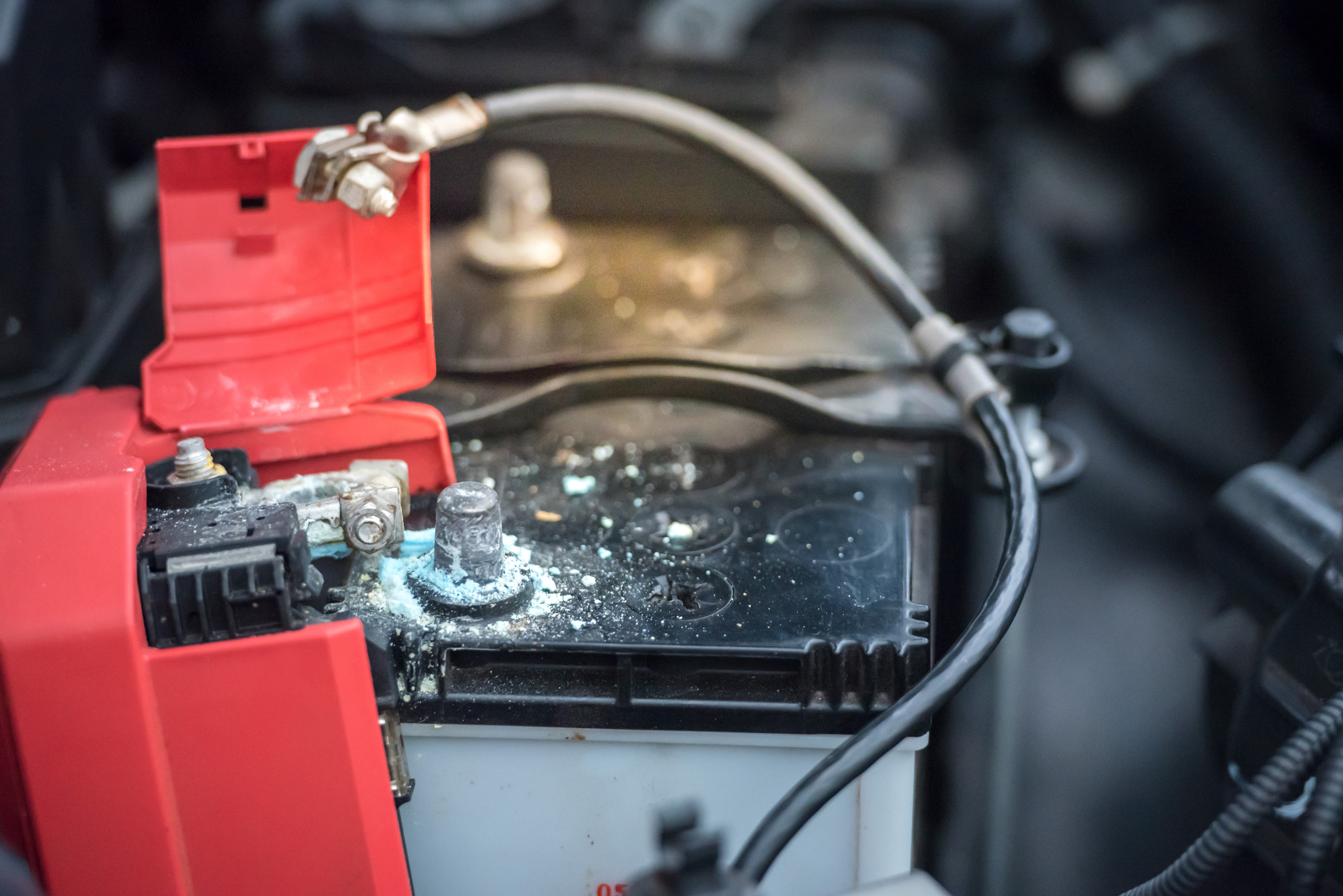 Which is the Best Choice for Your Vehicle? 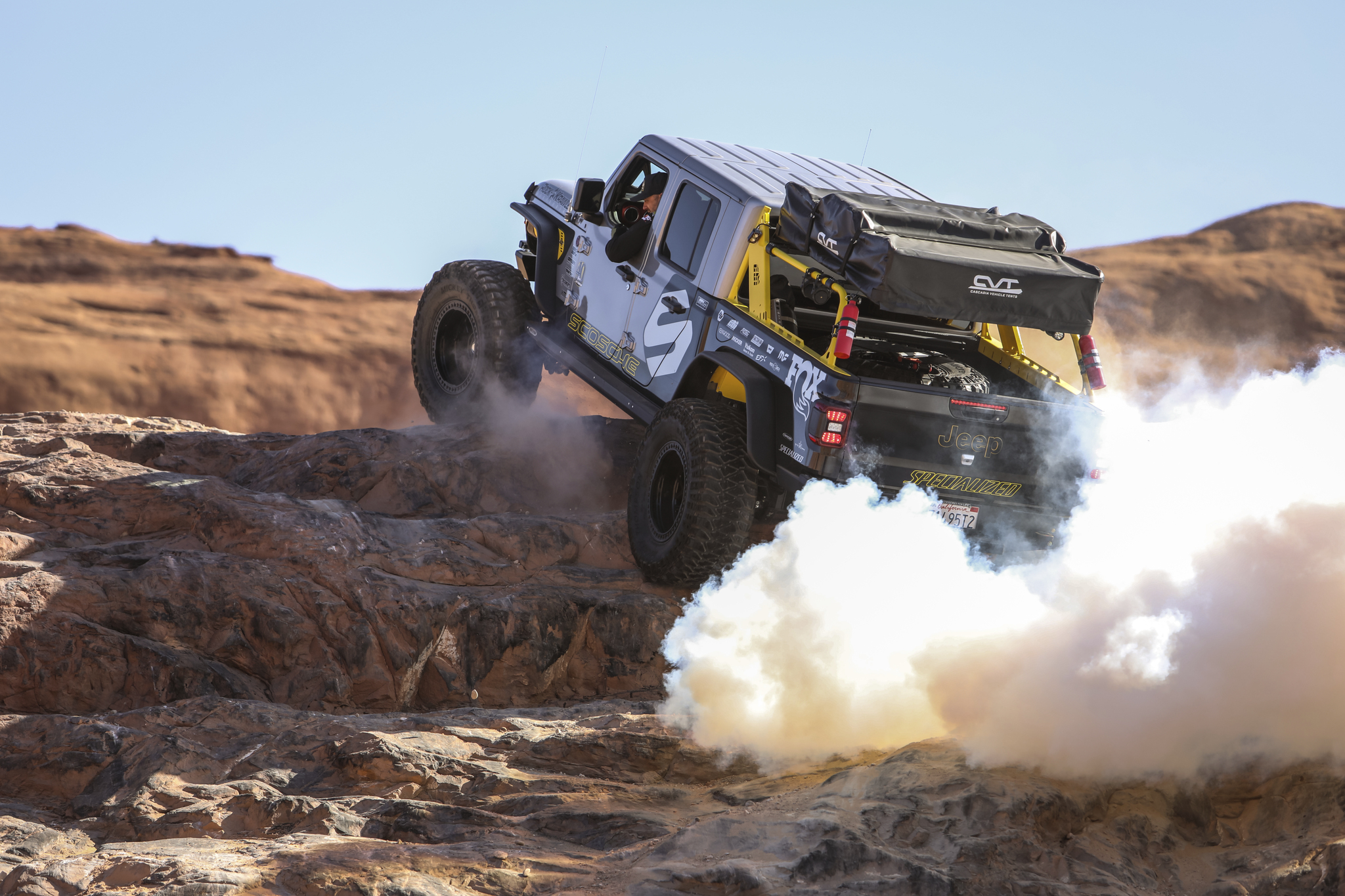 AGM technology is superior to lead-acid in almost every way. The only downside is that AGM batteries typically cost more than lead-acid batteries. So if you’re on a tight budget or have a car that you don’t plan to keep for long, a traditional battery might be the way to go. Otherwise, it’s usually worth spending a little extra money to get an AGM battery.

Why is My Traction Control Light On? Causes Plus FAQ
Everything You Need to Know About Right to Repair for Vehicles

What Does the Master Warning Light Mean? Plus FAQ

Car Care Basics: What Every Parent Should Teach Their Child